Inhabited since remote times, Roses possesses one of the most complete and impressive megalithic itineraries on the Costa Brava. Three large dolmens conserve the memory of the area's first settlers : the Creu d'en Cobertella (3000 - 2700 BC). the Llit de la Generala (3200 BC) and the Cap de l'Home. The Creu d'en Cobertella, the largest dolmen in Catalonia, dates from the Neolithic Age and was declares an historical artistic monument in 1964. It has a large gallery covered by a four-ton slab measuring 5,20 m long, 2,45 m wide and 2,14 m high. The tour around the origins of the town also reveals the funeral chamber of the Casa Cremada and its two menhirs (4000 - 3000 BC), and the dolmen cave of the Rec de la Cuana, from 2500 BC. 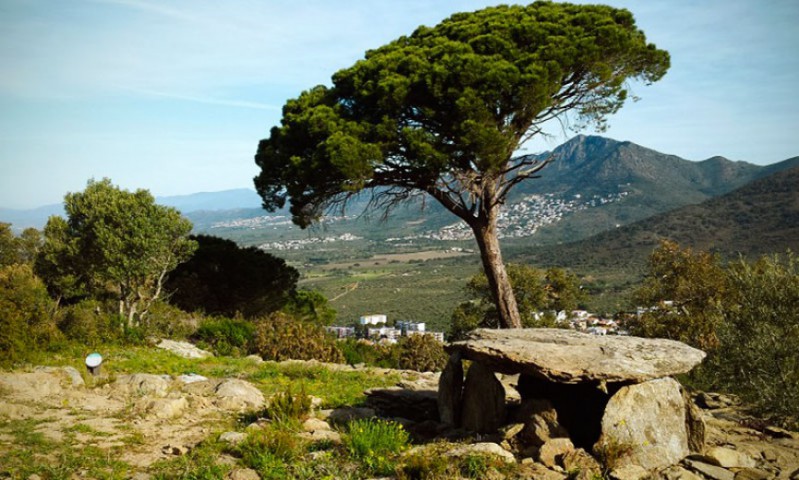 A walk around the Citadel is essential for anyone visiting Roses. Declared a historical artistic complex in 1961, the Citadel contains vestiges of various periods and occupations. The military fortification, with its monumental Sea Gate, is a Renaissance style enclosure of 131.480 m2 built in 1543. Its interior constitutes an important archaeological site, containing the remains of the Greek town of Rhode, founded in 776 BC by traders from the island of Rhodes; the Hellenistic district, which enjoyed its greatest prosperity between the 4th and 3rd centuries BC; the Roman villa, dating between te 2nd century BC and 6th century AD; th Lombard Romanesque monastery of Santa Maria from the 11th century, and discoveries from the 19th century.

Roses' Citadel Museum offers visitors the opportunity to learn about the town's history, from Neolithic times to the Greek colonization, through Roman times, the Visigoth age and the medieval period to modern times. 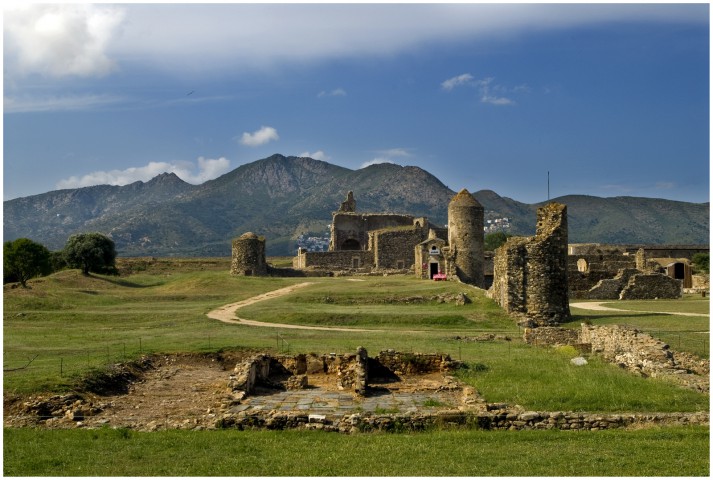 The town is a network of 36 km of navigable canals extending throughout the development and is the continent's largest marina, "the Florida of Europe". Five thousand moorings give amateur capitains a location to embark directly on the doorstep of their own home.

The monastery is situated over the bay that was dominated by the typical Mediterranean village of Port de la Selva. The spectacular appearance of this monastery, together with its conservation, turns it into the leading exponent of Romanesque art in Girona region. It also has fabulous views over the Mediterranean. 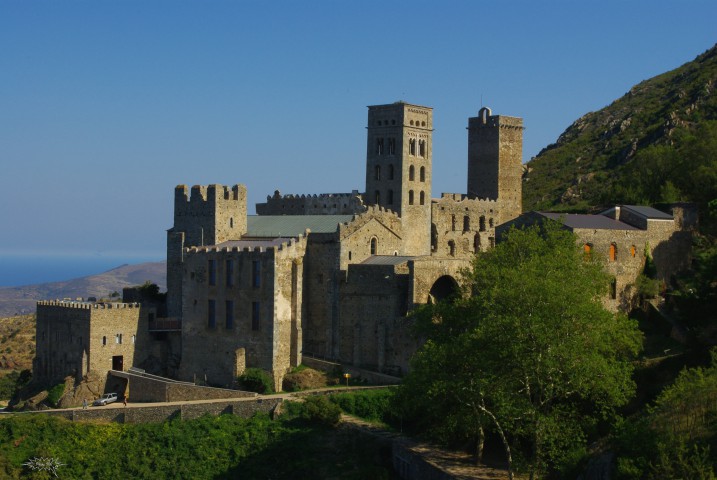 The Fali Theatre Museum, which opened in 1974 and was built on the remains of the town's former theatre, is considered the last great work of Salvador Dalí. Everything in the museum was conceived and designed by the artist to offer visitors a real experience, transporting them it into his captivating and unique world. 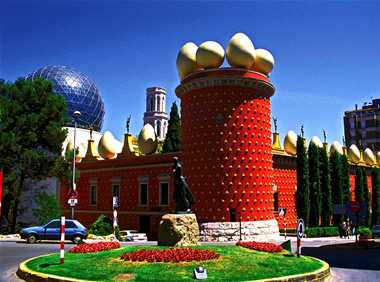 There are still no skyscrapers in this small, traditional fishng village, more a breath of fresh, romantic air. Salvador Dalí lived in the village of Port Lligat, a stone's throw away; his house now converted into a museum and is open to the public. 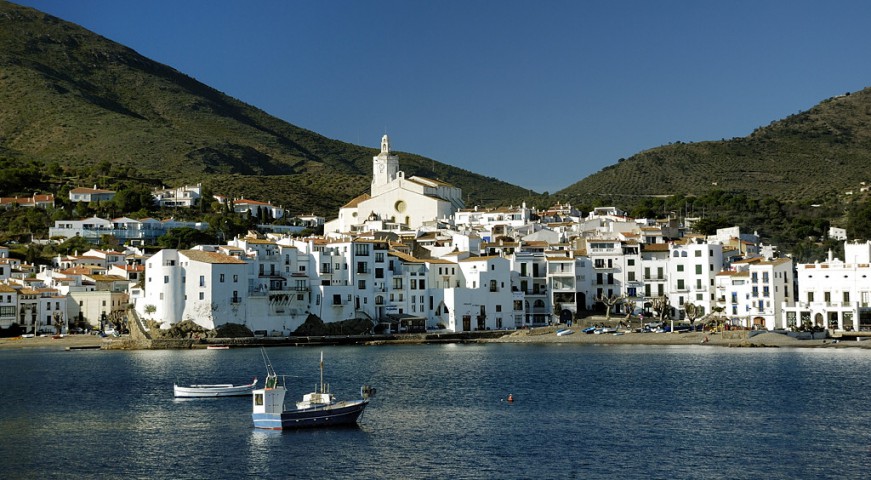 Roses' cuisine is charactrised by its wide variety of typically Mediterranean products; a traditional cuisine in preparation, but select in the volume of products, taking its base principally from the fresh fish from the Bay of Roses. The star speciality of the local cuisine is the "suquet" a fish stew, the true culinary essence of this fishing village.

Integral services in renovation of your current or new home.

Consult us without compromise

Plumbing and electrical systems of your new or actual home.

Consult us without compromise 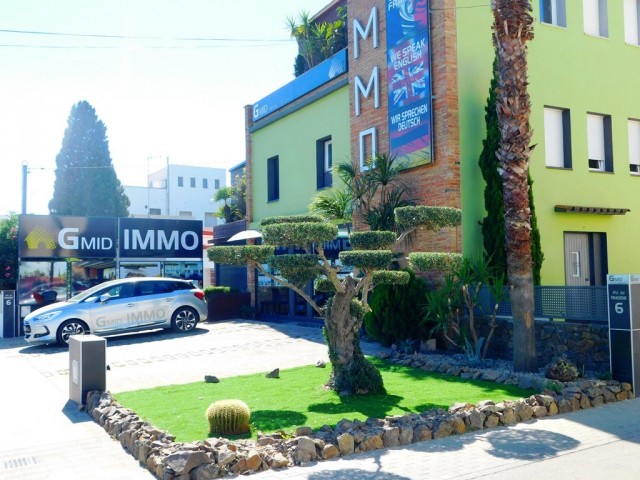